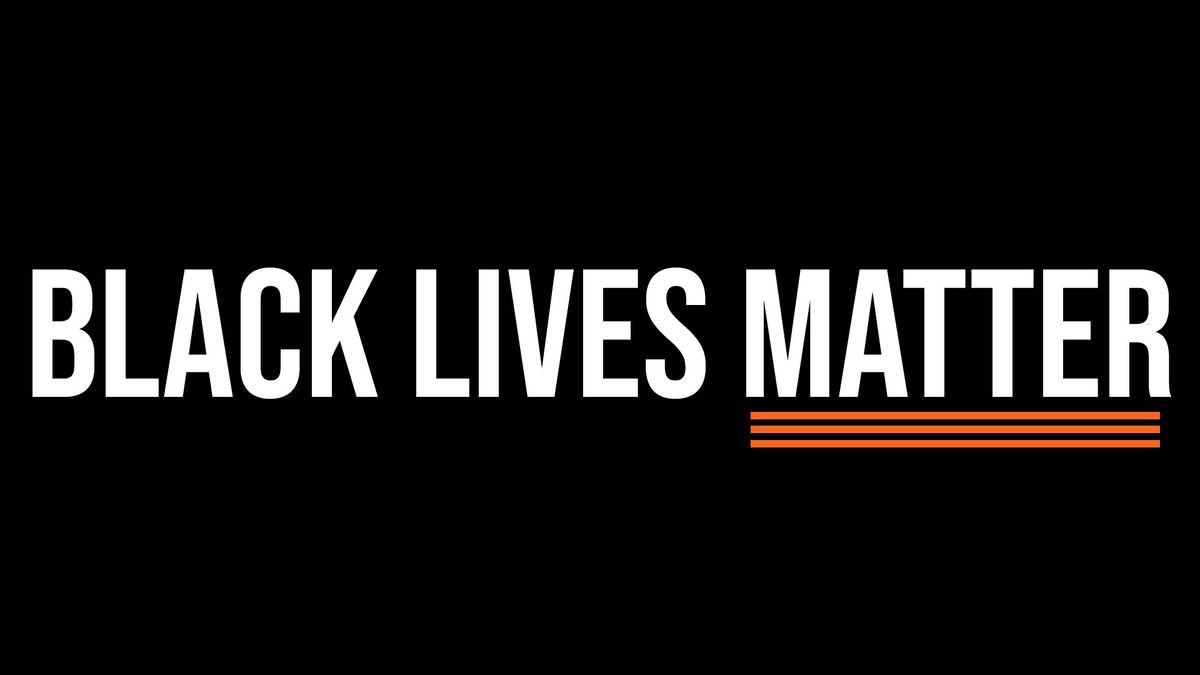 We stand with those fighting for justice. We are muting all our channels this week, including new releases of content, except to amplify black voices, and to lend our voice to the chorus that Black Lives Matter.

Please follow, support, and donate to the people who are fighting for their right to life and help them dismantle the systemic oppression that we all still live in.

We must show our support, and we must unite to collectively demand that our police stop murdering people.

Here are some links that can help you to be a good ally during this time: On the wonders of aural sex Partly that’s down to my own particular set of, er, ‘interests’. I once came just from someone talking me into it, no physical touching required, and I’ve always harboured a deep-seated interest in submissive hypnosis - I could write an essay on the wonders of a chatty dominant!

None of that matters with audio erotica. I’m especially fond of scenes like our recent Snake Eyes where the story is essentially a monologue; the submissive is never described, never gendered, never referred to other than as “you”. The encounter could be taking place anywhere - a dungeon, a castle, your own bedroom. Zak, with her calm, commanding voice, could be anyone you wanted to put yourself at the mercy of. This is a story of random factors and precise paddling that comes tailor-made for any subby spanking fan who listens to it.

I get that humans tend to be highly visual creatures, of course, but goddamn - sometimes, I just want someone to whisper into my ear.

They’ve made some lovely comments in their new review. The reviewer praised the site for our diverse mix of genders and orientations, adding that “this is an equal opportunity site in every single way, and that is why it is a cut above most other spanking fetish sites that I have seen.” This is something which is really important to our values, and it's great to know it matters to other people too. They also singled out our web design and user experience, saying “This is a beautifully presented site that does almost everything right”. Always good to hear!

The only low score we received was on download speed. This is really interesting to me, as the server the site is hosted on is the one I use for everything, and I've always experienced fast download and upload speeds. What's your experience of the site's download speeds? I want to make the site a pleasure to use, so this is something I want to look into if it's something others have noticed. Perhaps it's time to switch to a new server.

In addition to the official HonestPornReview score, there's also a "user score" which is simply an average of the score given by users who leave comments on the review. Our user score is a little lower - 7.3. This is down to two older comments. One person gave us a 5/10 shortly after our ATVOD hiatus began, saying that we’d closed down, which of course was fair enough at the time but no longer relevant (hurrah!). There’s also a 1.5 score from back in 2014, from someone claiming that “the English spanking models are nowhere near as attractive as the European models”. I’ll admit it, I got a laugh out of that one.

So I’ve got a quick ask for all you wonderful blog readers - if you’ve got a minute, I’d love it if you popped over and left a comment and a score out of 10 yourselves. It doesn't need to be long, and the user score updates in real time, so it’s satisfying to see it change once you’ve added your opinion! We love reading your comments on new posts and updates, and we really value your input - so here’s your chance to tell the world what you think of us. Especially if you feel moved to score us ten out of ten *cough* - er, I mean, we’re always interested in hearing your frank and honest opinions of our work!