The cottage comes with a friendly cat - and best of all, a hot tub! 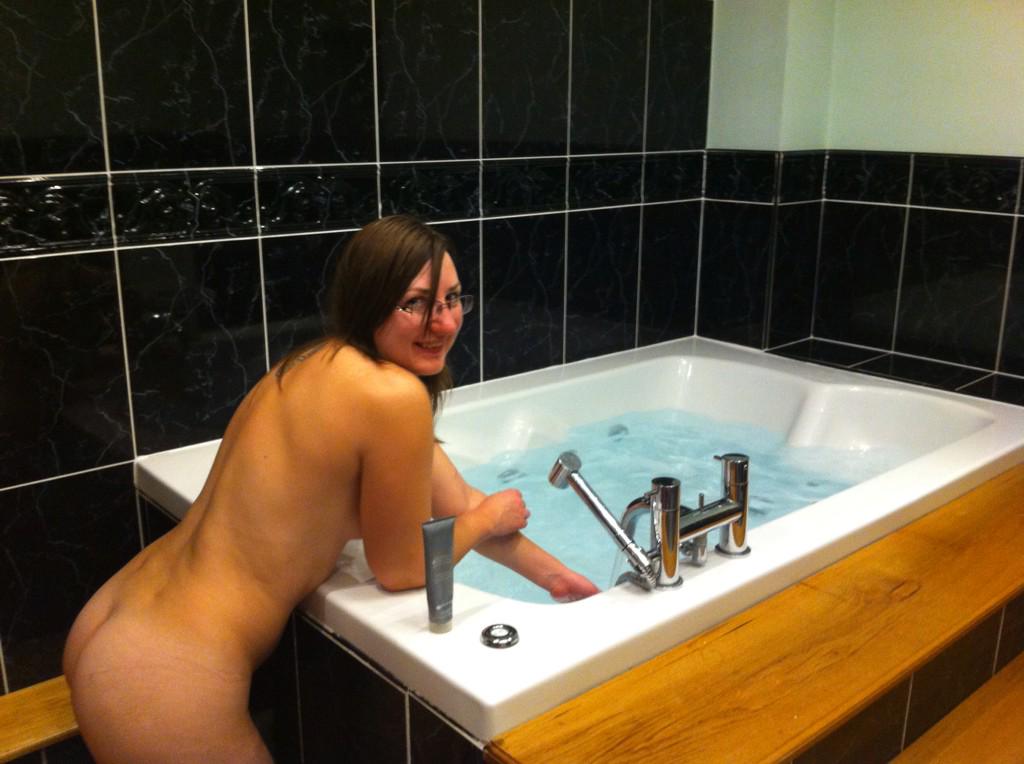 This evening we were joined by our performers for the next two days - one day for the new project, and one for Dreams of Spanking. Those performers are David Weston and his real-life girlfriend, Talia Lane. Talia is a gorgeous, geeky and very kinky young lady, who loves spanking (among an entertaining assortment of other fetishes). She's David's top, but she also switches, and is keen to have a go at shooting spanking video in both roles. I met her for the first time a couple of months ago over coffee. We'll be shooting a mixture of F/M, F/F and male/female switch scenes, with both David and Talia playing spanker and spankee at different times.

The pair brought plenty of scene ideas to the table, and between us we came up with some seriously hot scenarios. One of them in particular is incredibly dark and wrong - and you have David and Talia to thank for that! I love shooting real couples - it's such a privilege to be able to capture the genuine kinky chemistry between lovers on camera. David and Talia arrived at the cottage this evening, and after dinner we've spent a relaxed evening sitting on the sofa on our laptops - it's nice to have people in the house who also consider this perfectly normal behaviour, rather than thinking me and Nimue are terribly antisocial... 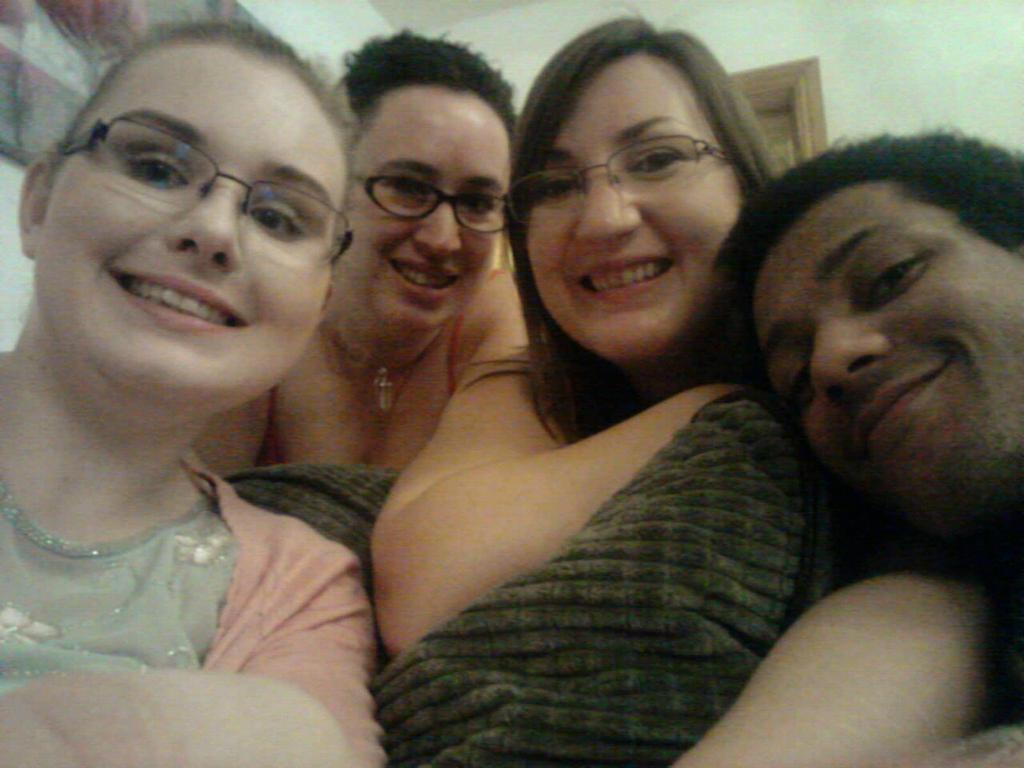 After David and Talia, we have another new performer arriving - another male switch. Mike Pain is an experienced scene player as both spanker and spankee. He's known for his collection of naughty phone booth cards, and I met him - and was spanked by him - shooting a comedy spanking scene for the TV show Sexorama a few years ago. Mike contacted me on Fetlife to offer his bottom, and had some great suggestions for scenes. I'm looking forward to seeing him again, and to spanking him - and being spanked in return. Since it will be the last shoot day of the week, I won't have to worry about marks, so I'm very much looking forward to enjoying some suitably climactic spankings, strappings and canings! Posted by Pandora Blake at 07:28 on 1 Dec 2014
Turns out what it needed was to fill it with hot only til the water started running cold, then leave it half an hour for the tank to refill, rinse and repeat. Took an hour and a half to fill. A bit of a bloody pain but we got there in the end! And yes, it was worth doing most of the nights we were there once we worked it out :)

Posted by Alex Reynolds at 01:42 on 25 Nov 2014
This sounds amaaaazing. And I can't get over how cute David and Talia look together. I just love watching real spanking couples in action, so I'm so excited to see what comes out of this.
And cats. And tubs. I love all these things.
:D :D :D :D

Dreamed about you last night by the way - you and Paul had produced an EPIC, dark, surrealist spanking interrogation film with Erica Scott that kept cutting back and forth between the roleplay and the behind-the-scenes footage. It was a really cool way of breaking the tension just as the interrogation got super dark and scary. I was watching it and writing a blog review about how awesome it was. You guys should do this thing!

38 likes
Reply to this | Link
Posted by Timmy at 15:08 on 17 Dec 2014
Pandora very enjoyable vid with Talia ,David and yourself ,best spanks,Timx