Posted at 17:49 on 17 May 2019 by Pandora Blake in Amelia Jane Rutherford, behind the scenes, meta, Molly Malone, offline, photos, post-production, team news 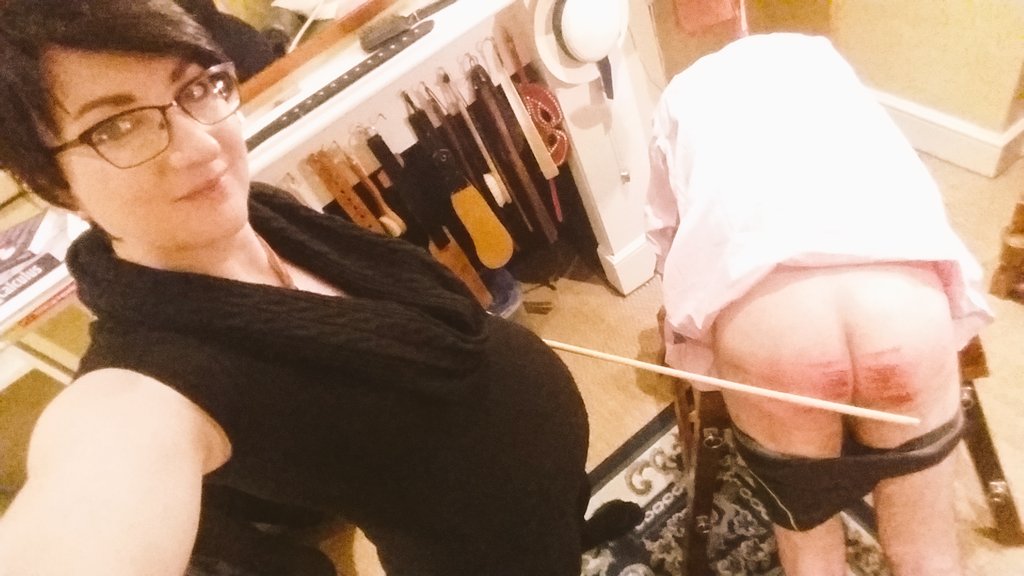